What are User Roles and how they can be used

All users who have access to a particular bot within ManyChat have one of four User Roles that define what sections of the ManyChat are available to them and can be changed.

Here's a brief description of each role:

Editor role is the second most important role in bot management. Editors can create and manage bot content (including template installation), but they do not have enough permissions for disabling the bot, cloning or sharing the content, and creating templates.

This role is used to communicate with bot subscribers and grants all the required permissions to manage conversations inside Live Chat. Live Chat Agents can assign existing Tags and manage Custom User Fields values. They are not allowed to create or edit bot content but can view all the existing flows. Also Live Chat agents can't perform bulk actions with conversations (mark as Open/Done).

This role allows team members to track bot stats and view sent Flows statistics in "view only" mode. Viewers are not allowed to create or edit bot content. 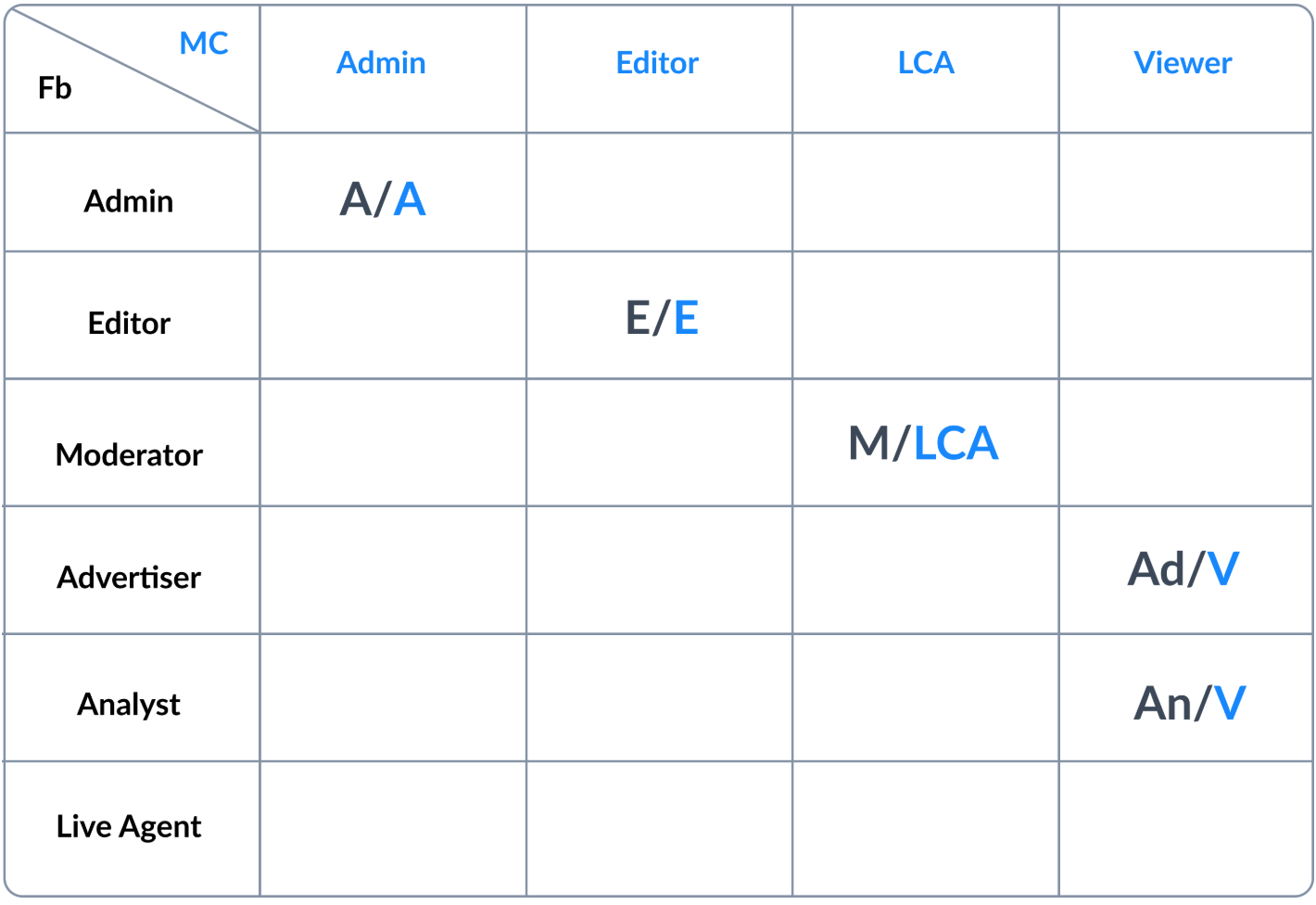 In order to join existing ManyChat bot go to the list of all your bots in the left-side menu, click Add New Page and select the page you would like to Join: 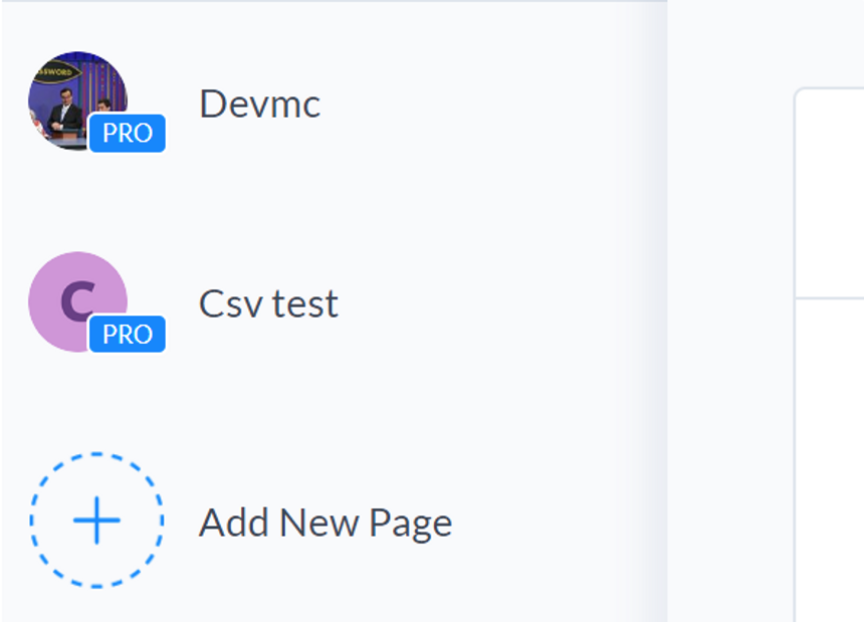 A similar list will be available to every newly registered ManyChat user as part of the onboarding process.

You can invite new users to ManyChat bot by giving them invitation link. Keep in mind that only Admins of the bot can generate an invitation link. Unlike joining, invitation mechanism allows Admin to choose the role that will be assigned to an invitee who follows your link. Note also that invitation link expires after 24 hours and can be used only once.

Note that if a person is already a user of ManyChat bot it's impossible for them to change their User Role by following invitation link with different User Role.

In order to generate an invitation link go to Settings -> Users, click Invite New Member button, then select desired User Role and click Generate a Link. Copy it and send to any person who needs to join.

How do I see what my ManyChat User Role is?

You can always check you current ManyChat User Role in the User tab of the Settings section. Go to Settings -> Users, find your name in the table with users that have access to the bot. If you used your own credentials to log in to ManyChat you should see "It's me" text right next to your name. This is your ManyChat user. In the rightmost column of the table called "Status" you'll be able to see your role.

If you are also an Admin of the Facebook Page you will see the Facebook icon right next to your ManyChat User Role.

ManyChat Admins can change a role of any other user who joined the bot by invitation.

Admin can also change roles of users who joined via regular joining but cannot demote ManyChat user below the role that was assigned at the moment of that joining. This limitation has a workaround of demoting a user on Facebook Page first then removing them from ManyChat and sending them an invitation link with needed User Role.

Removing yourself from the bot

ManyChat users with any User Role (including Admins) are able to remove themselves from the bot. Admins can also remove other users. Just hover mouse pointer over the person you want to remove from roles.

Admins of the bot who joined ManyChat regular way while having Facebook Page Admin role possess billing permissions by default and cannot be deprived of these.

Admins of the bot can grant billing permissions to users with any role. Admins can also revoke these permissions except for the case mentioned above.

In order to grant or revoke billing permissions go to Settings -> Users to see the users table, find a person you need to update permissions to and check / uncheck respective option inside Billing column.